Use our Amazon search or click our affilate link. 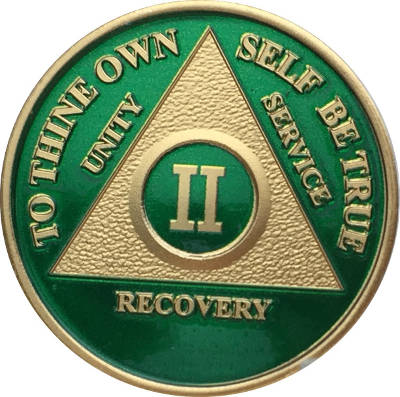 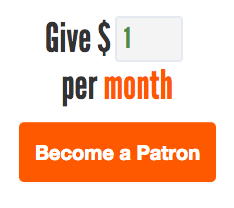 This is an oldtimers meeting on Labor Day 2011 at an unknown group event. The oldtimers start at 30 years sober and work thier way up to 56 years sober each speaking for 5 min. There is an occasional popping on this recording, I was unable to remove it and its is mostly at the begining of some of the speaks, it is annoying but infrequent. 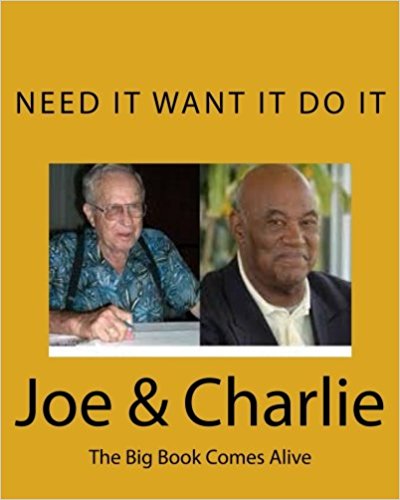 This is a transcript of a Big Book workshop that Joe and Charlie have done around the world.

Listen to the Podcast Episodes

The Joe & Charlie Journey to Recovery in "THE BIG BOOK COMES ALIVE" is a book that you'll want to read for your own recovery as well as get one for your friends too.

This is book is both a fascinating history of the formative years of AA, as well as the bitter-sweet tale of the troubled man Bill W. always referred to as "my sponsor." 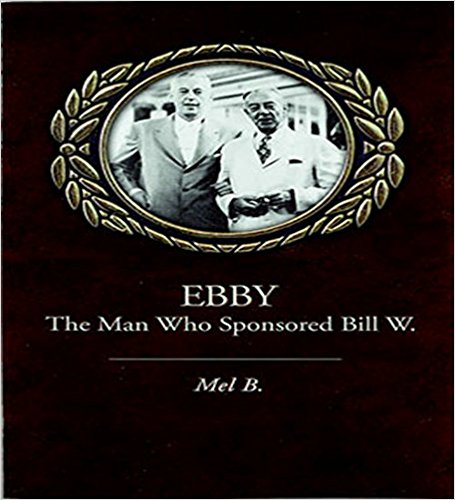 Available in paperback & for kindle 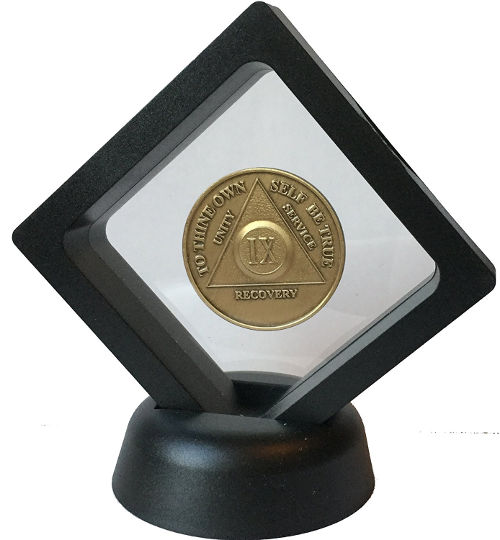 In 1942, Ed W. began teaching the “Twelve Step Study” classes that helped the Minneapolis Group achieve their 75% recovery rate. Then in 1946, he and Barry C. (The first sober A.A. in the state) published the lectures used for these classes as a book. Initially titled The Twelve Steps, it was affectionately nicknamed “The little red book.” 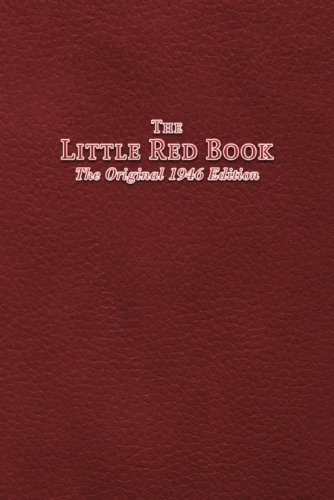 Back in print for the first time in more than 65 years, the original 1946 edition reveals firsthand how some of A.A.’s earliest members made the program their way of life. Everyone from newcomers to oldtimers will find a wealth of practical experience in this comprehensive guide to the Twelve Steps.

The Study Edition of The Big Book 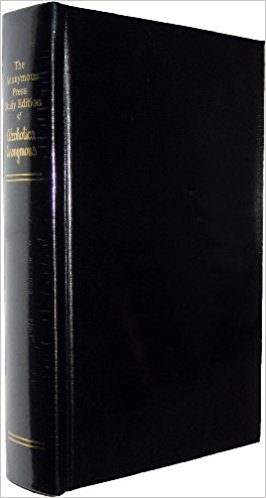 I have one of these and it is one of my favorite items, a really excellent and useful for book study meetings or as a gift to a newcomer who is going to be heading to one.

The First 164 pages of The Big Book with lined blank pages opposite each page of text for note taking.

Footnotes explaining historical and obscure references in the text.

Footnotes documenting all 79 differences between the modern text and the original 1st printing text of the 1st 164 pages (about). Yes, believe it or not, the basic text has been changed 79 times since it was first published.

We are not affiliated with Alcoholics Anonymous in any way.